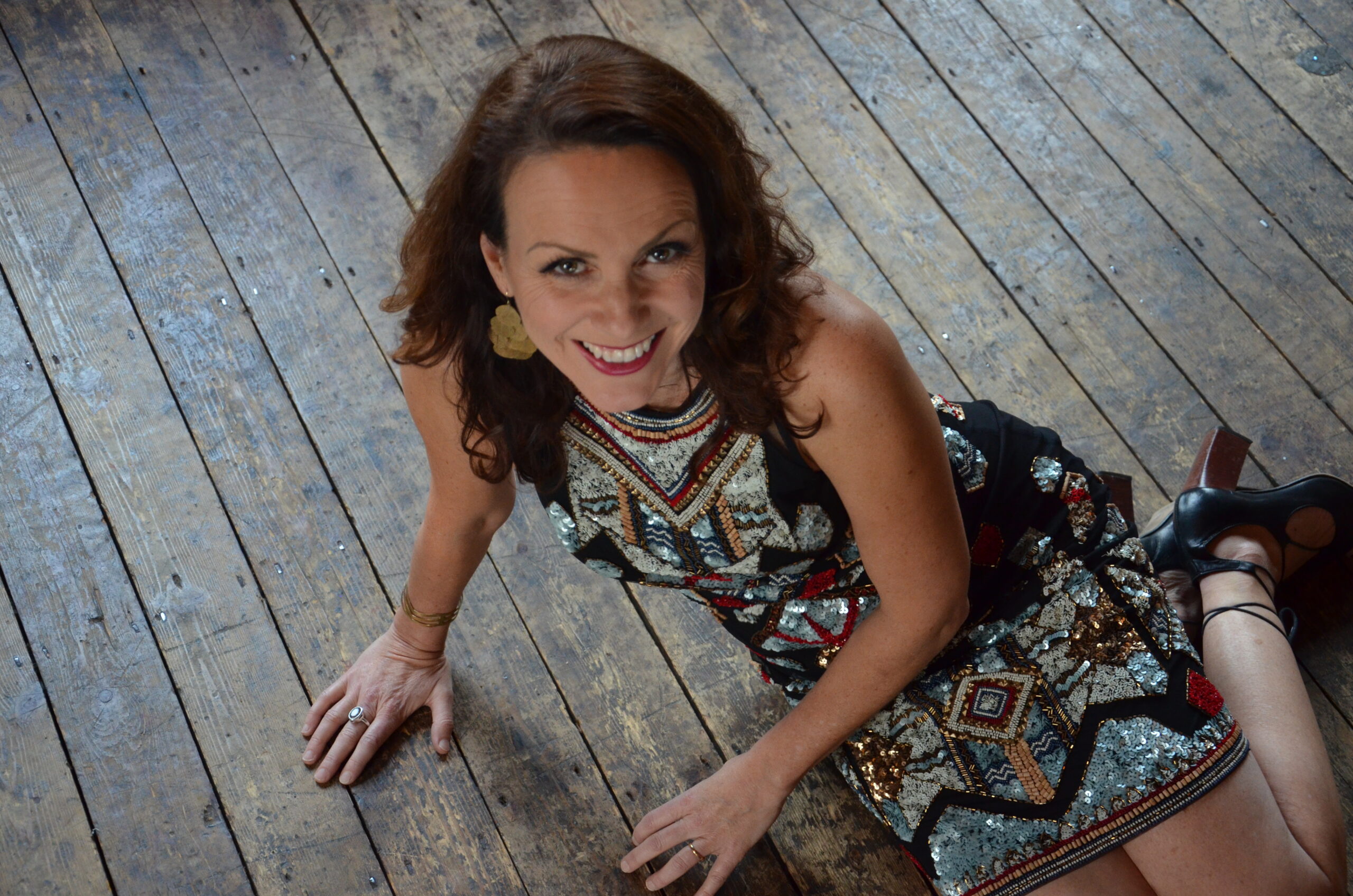 Karen will be performing  with her band, Andrea Trillo, Dominic Ashworth and Andy Hamill and will also run a vocal master class during the afternoon before the performance (– see wwww.calstockarts.org/whats-on/ for further details)

Her singing career began in Sydney as a soul funk stylist. Later she developed an interest in jazz learning repertoire through performance residencies. On arriving in London in 1999, she focused her energies on jazz singing and established herself as a respected recording artist. In particular her debut “Once In a Lifetime” release in 2002 garnered the attention and positive reviews of the International jazz press and radio.

Karen has recorded and self-produced 6 albums to critical acclaim and also a series of 3 vocal exercise practise tracks called Singsing. She is an accomplished songwriter and has a love of Brazilian music.  Her music has received radio airplay in the USA and Canada and on Jazz FM, BBC London Live and BBC Radio 2 grabbing the attention of Michael Parkinson.

” I know of no one else who sings, with what I can only describe as her demure abandon. It’s wholehearted but at the same time restrained, precisely phrased but not studied, a fine and distinctive singer.” Dave Gelly

She released her 6th Album in 2018 – featuring Rob Luft on guitar and Gareth Lockrane on Flutes. 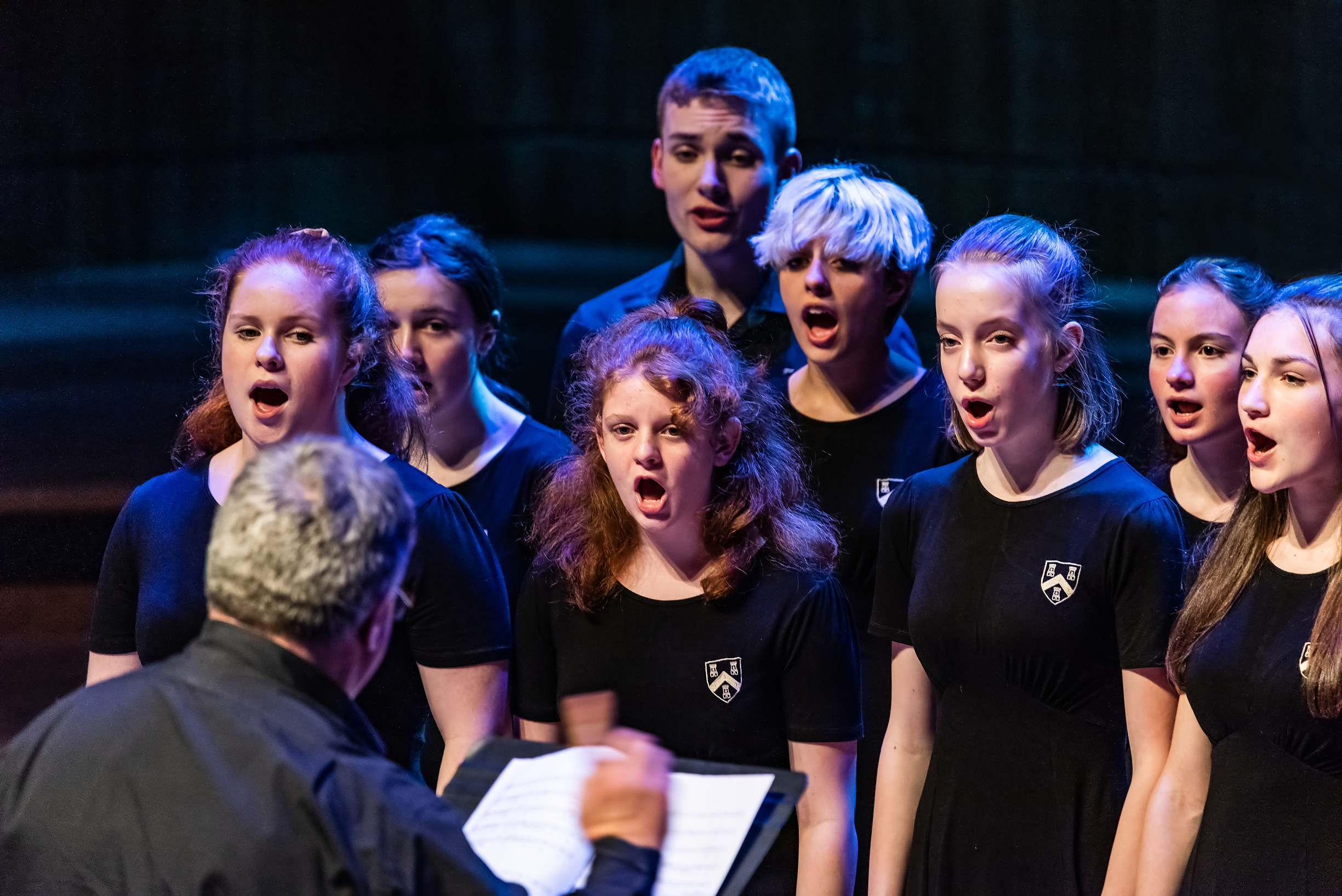 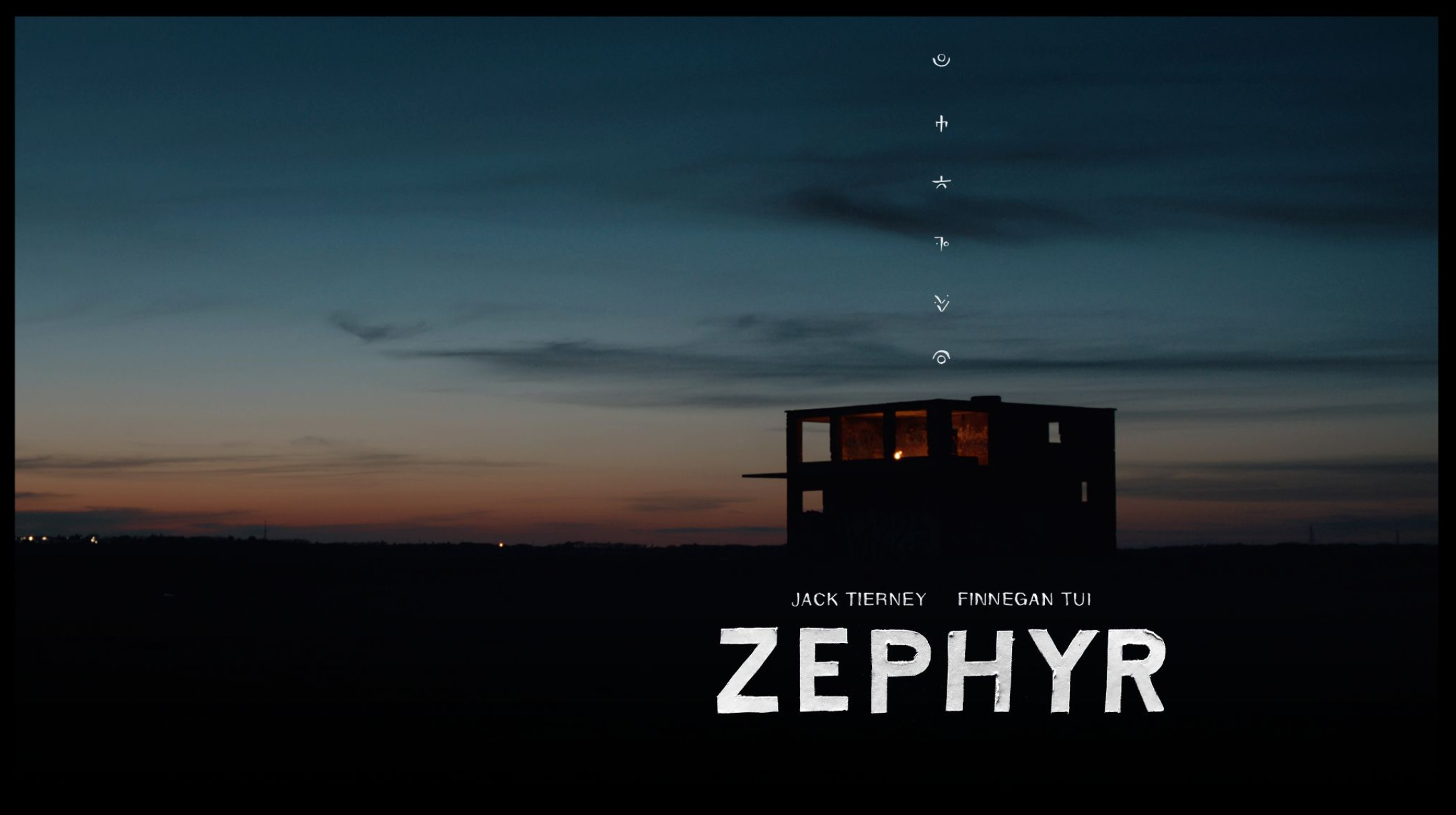 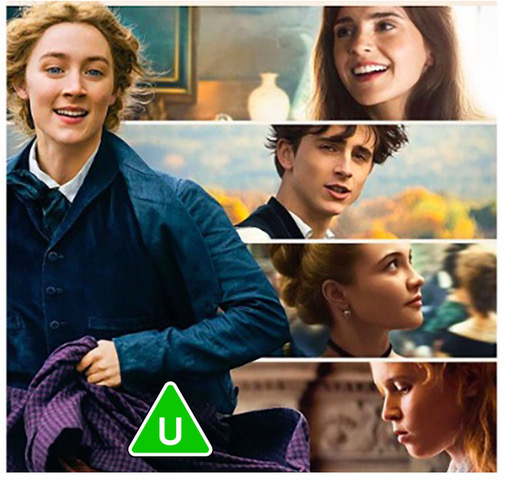