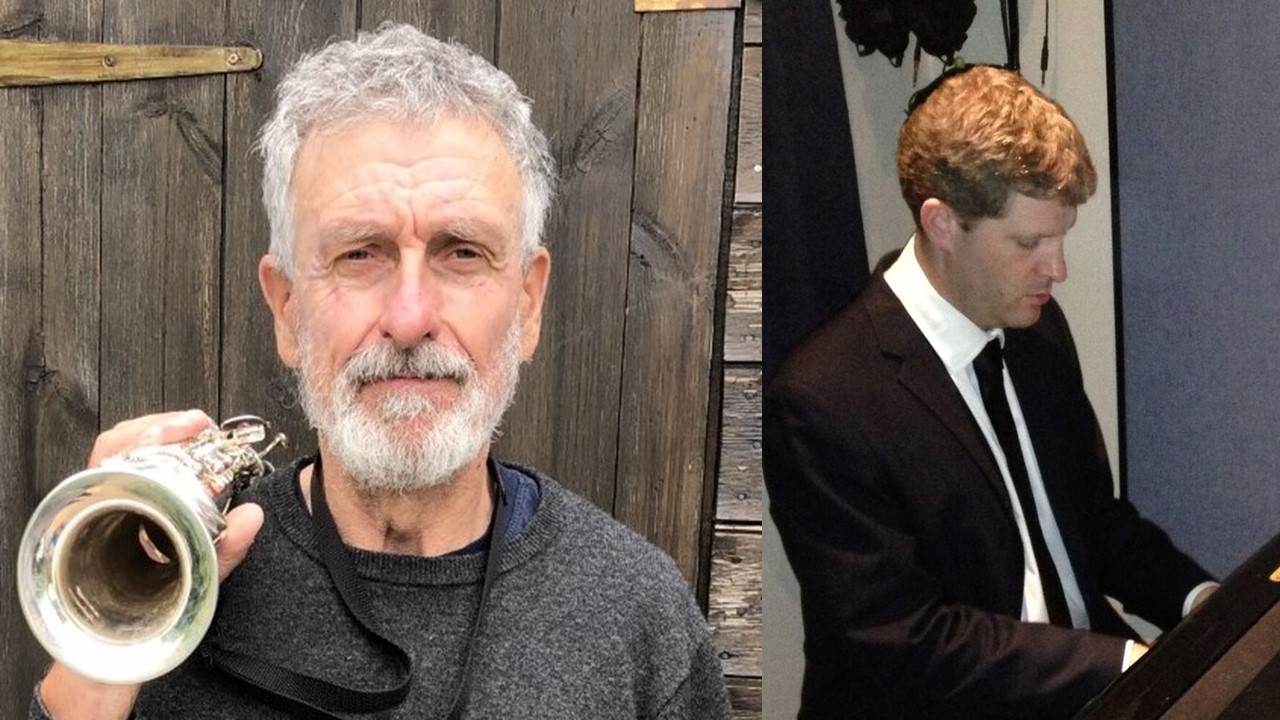 Join us for a gallery Bar Special with Pete Canter and Tom Ball. These two fine musicians will be exploring a selection of well-loved jazz standards and some well-crafted originals in the intimate setting of the duo.

Pete Canter is a highly accomplished jazz saxophonist, a prolific and original jazz composer and a double bass player. His repertoire draws upon hardbop, bebop, latin jazz, and his own compositions. Pete played on the 1980s London jazz scene and has been based in Exeter since 2001 where he has firmly established himself on the local jazz scene and further afield. Pete is responsible for a string of creative jazz projects including folk-inspired jazz sextet the Sky Ensemble. He has recorded several well received jazz albums, has played major U.K. jazz festivals and hosts the Bridge Jazz Club a popular monthly jazz night at Exeter Phoenix. “…..an inventive soloist with a distinctive sound……” Ian Mann, The Jazzmann.

Tom Ball first learnt classical piano but, at 15 heard Oscar Peterson and Miles Davis and immediately switched to jazz. Since then he has gone on to lead and play in jazz bands in Kent, Cambridge and all over the UK. He is a creative and fluid player with great energy. Based in Torquay since 2015, Tom has found himself called up to play with some of Devon’s busiest bands. He is a regular in Pete’s quartet and in the house band at the Bridge Jazz Club in Exeter. His influences include Bill Evans, Wynton Kelly and Jason Rebello. Tom’s excellent trio album “Gemini” was released in 2017.

Free entry and bucket for the band 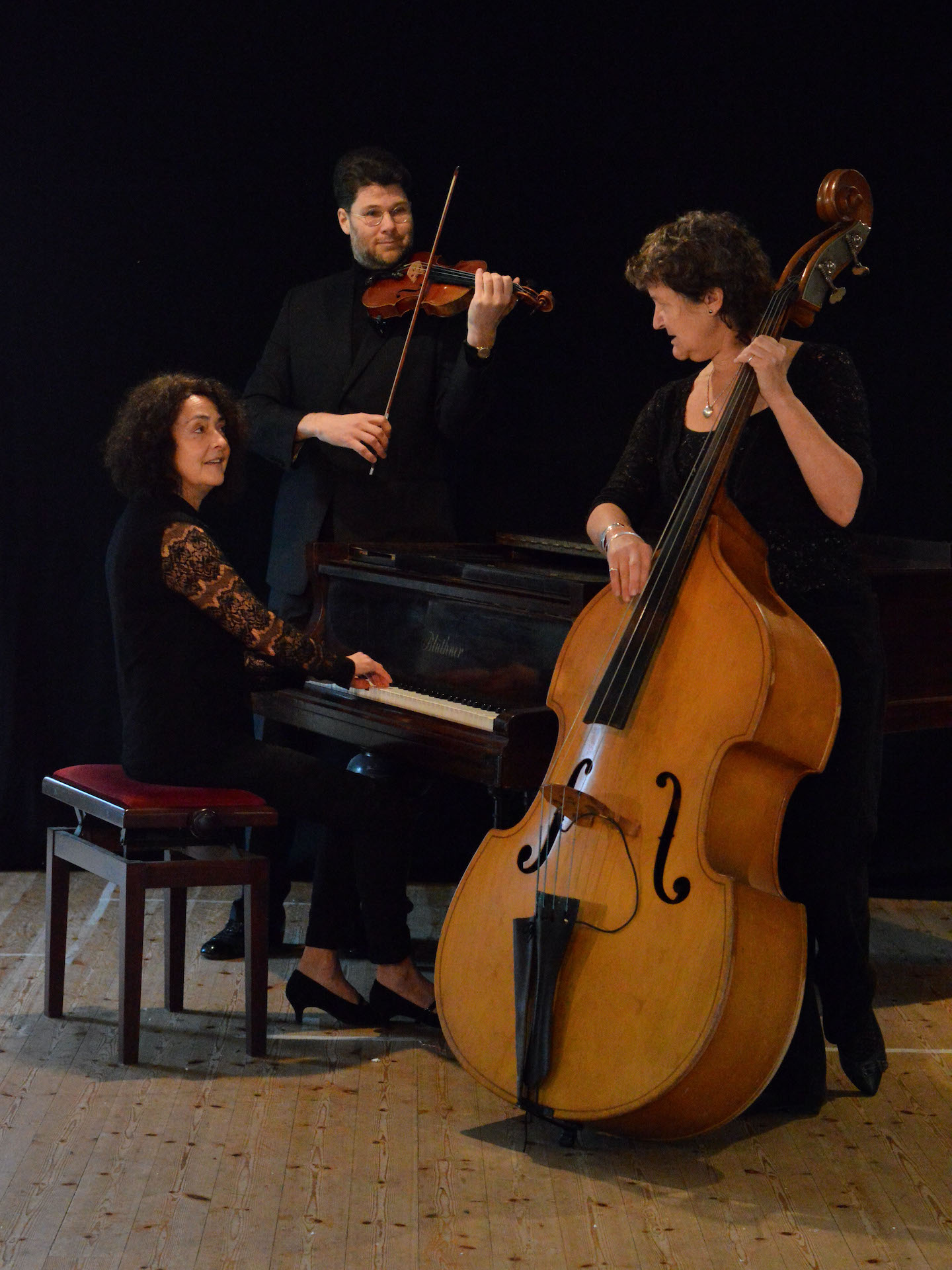 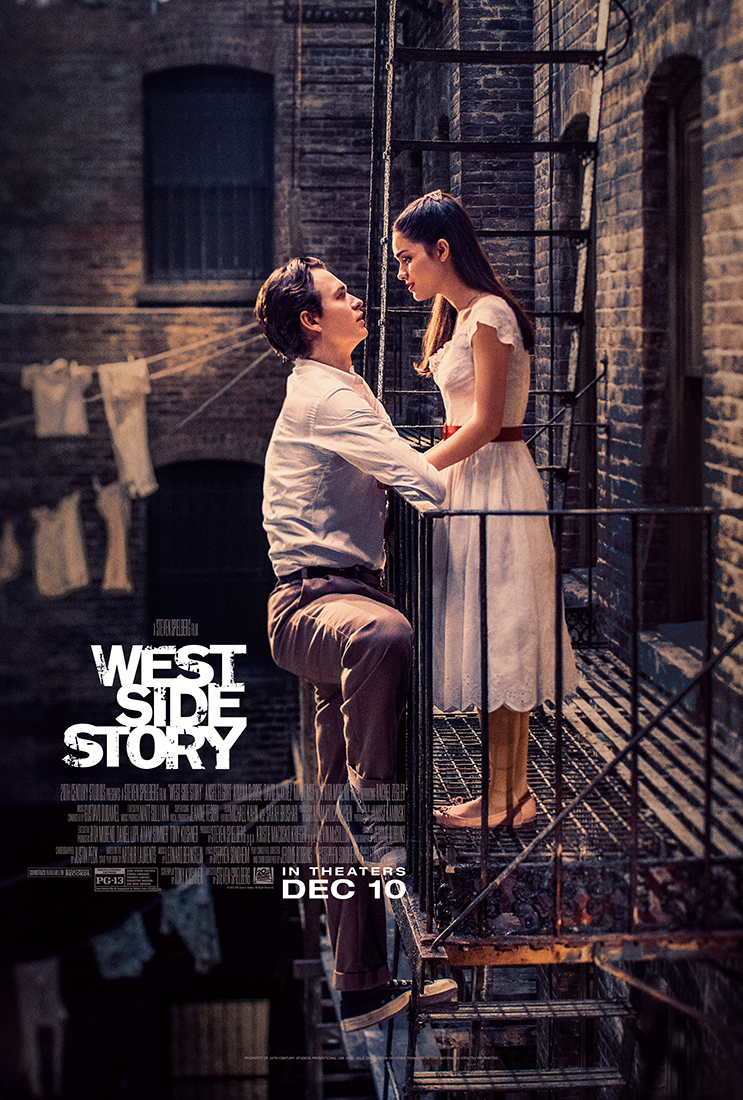 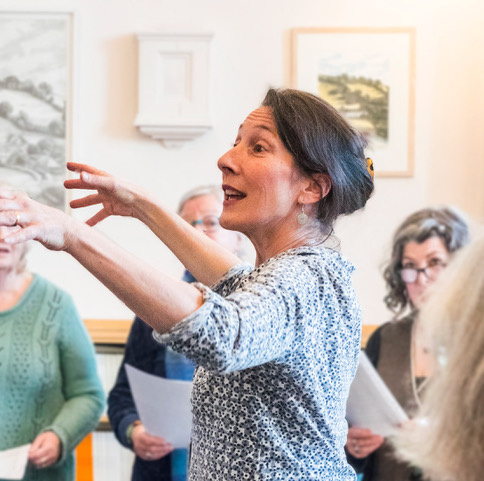