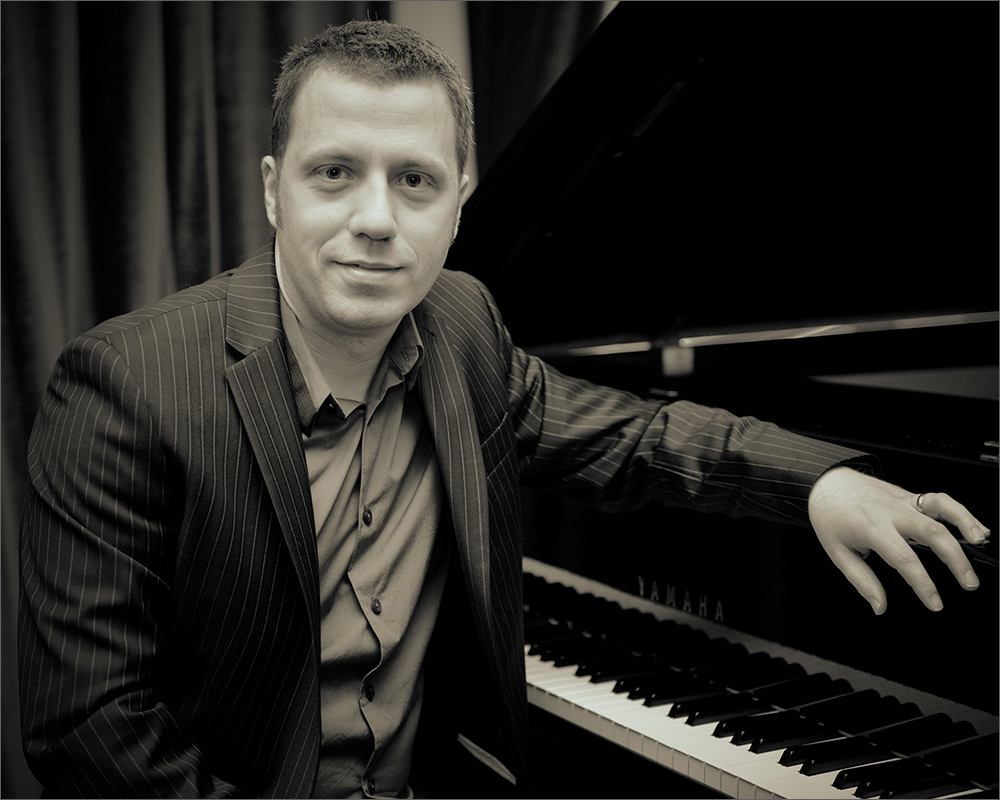 Described by Jazz Journal magazine as the “piano man’s piano man”, Dale Storr’s musical journey has brought him recognition as one of the UK’s leading exponents of New Orleans piano.

Dale makes a return visit to Calstock Arts, after a fabulous gig in 2016. Since then he has toured the world wowing audience with his intoxicating piano mastery and vocals, as well as sharing his encyclopaedic knowledge of the crescent city. He draws in the audience with the rich history behind the music telling the often risque stories of his much loved piano heroes.

He has reached the finals of the British Blues Awards seven years in succession. Get ready for an emotional rollercoaster ride of the music and tales of the great New Orleans piano players.