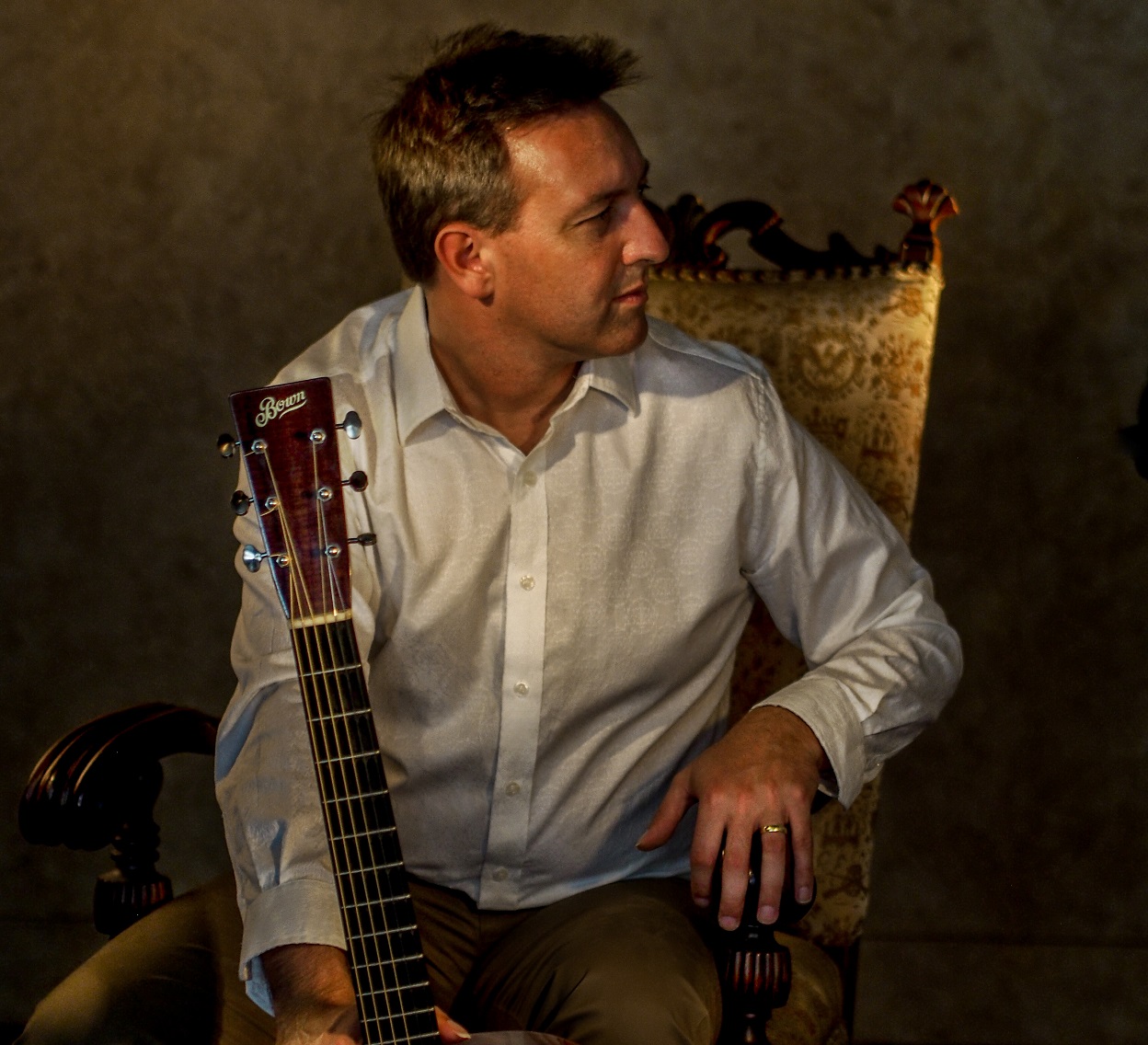 Clive Carroll’s masterful compositions, coupled with his versatility and unparalleled technical virtuosity, make him one of today’s most admired and respected guitarists.

Whilst gaining a 1st Class Honours Degree in Composition and Guitar from Trinity College of Music, a passion for the steel strung guitar led to him playing everything from 16th and 17th century lute music to jazz standards, blues, Irish reels and his own ground-breaking compositions.

It was recognition by guitar legend John Renbourn which set Clive on a career which has seen him performing throughout Europe and North America and producing four CDs; the latest “The Furthest Tree” is entirely self-penned and features a collection of music that showcases the prodigious developments in Clive’s music world.

His performances are entertaining and eclectic, enthralling everyone who sees him. 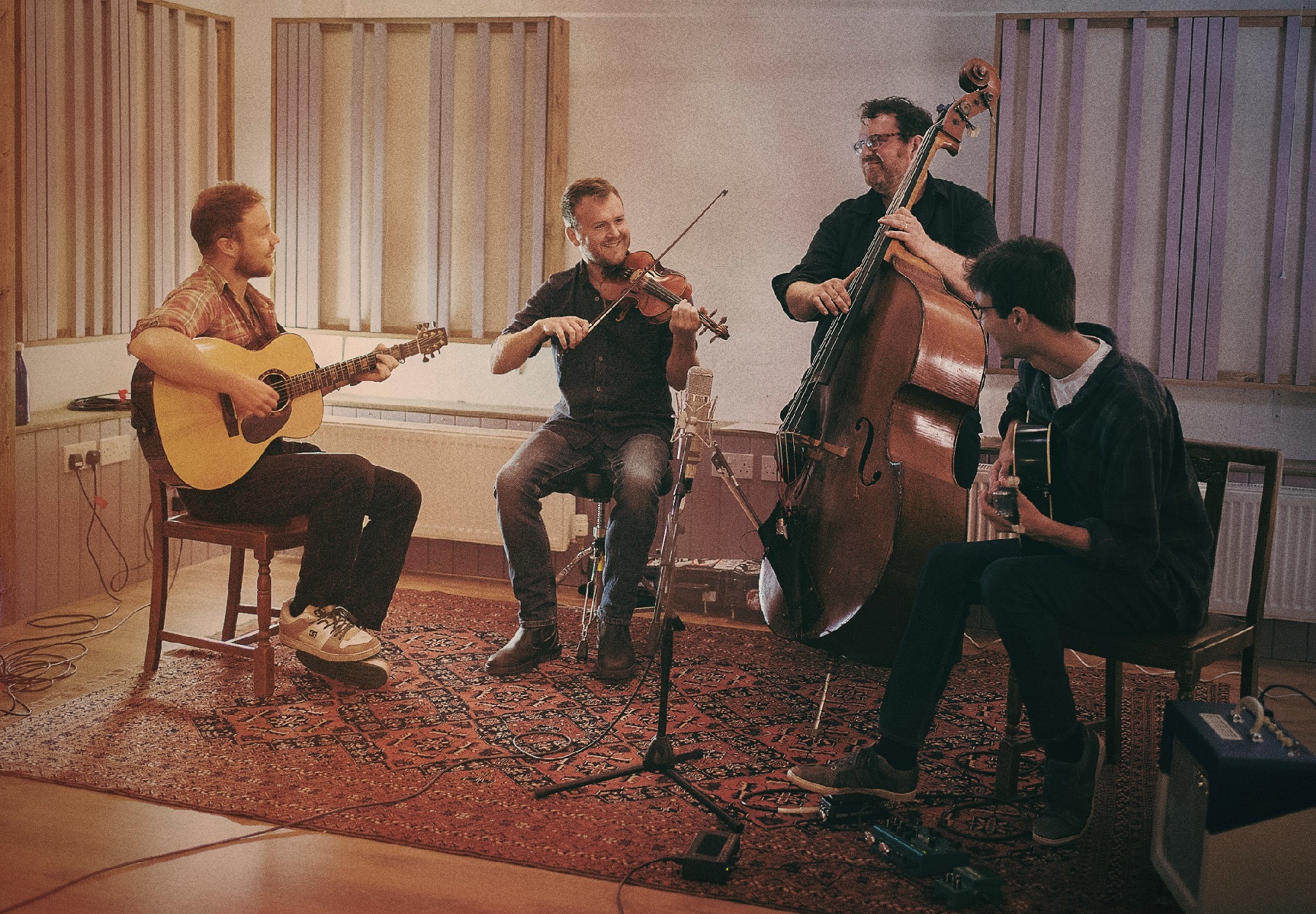