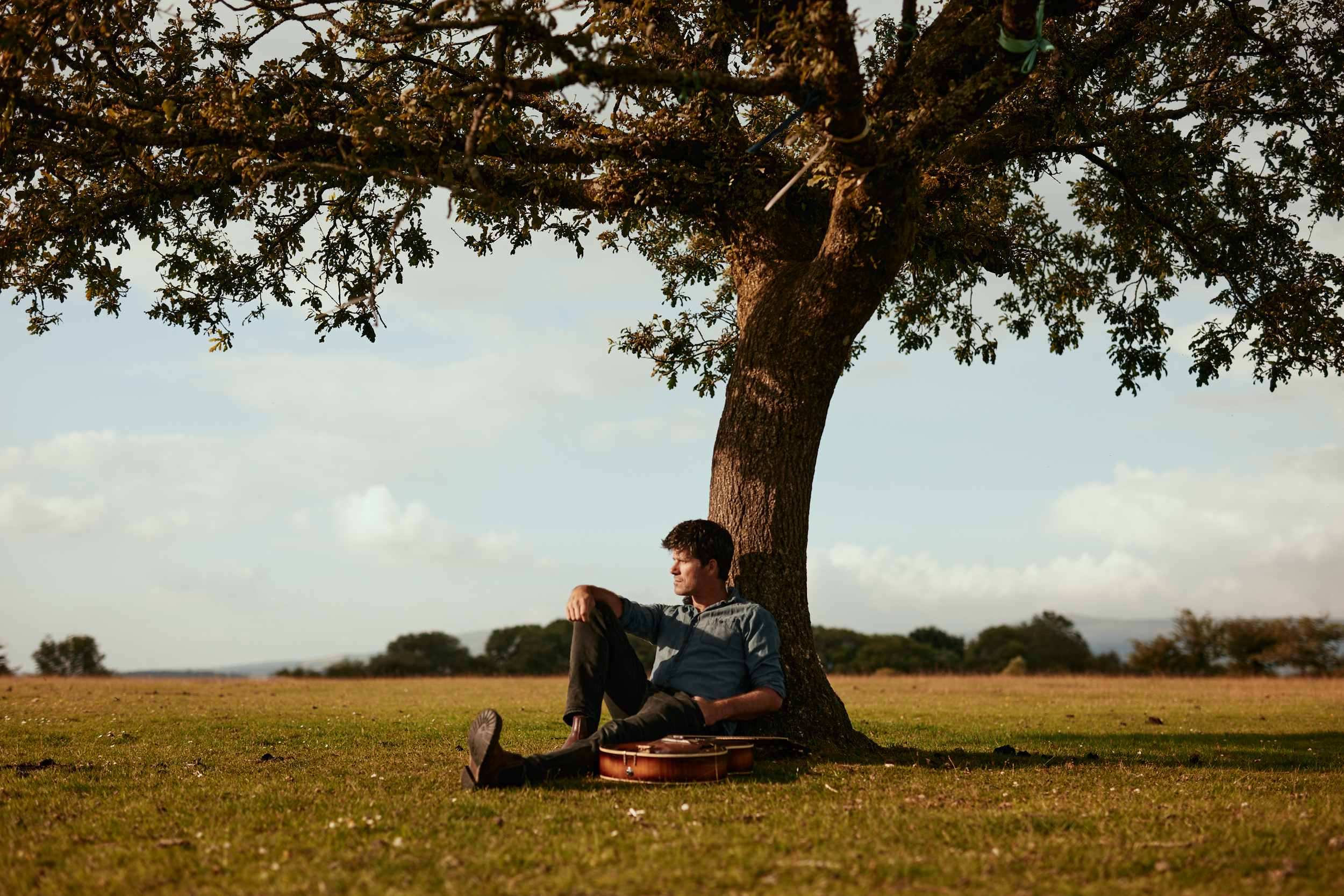 Westcountry folk singer, songwriter and multi-instrumentalist Seth Lakeman has announced a run of UK and European solo shows in Spring 2023. This follows on from a busy 2022 including tour dates, festivals and a run of harbourside performances travelling by ship!

Seth was part of the ‘Sea Song Sessions’ album – a collection of British maritime folk songs and sea shanties released in September 2022 on Topic Records. Performed by Jon Boden, Seth, Ben Nicholls, Emily Portman and Jack Rutter, they celebrated the release by sailing into Looe Harbour on the Anny of Charlestown to perform on the Quay. Seth and others then sailed on to perform in Charlestown Harbour and Falmouth.

Seth Lakeman was nominated for the Mercury Music Prize in 2005 for ‘Kitty Jay’.  It catapulted Lakeman into the forefront of the new British folk movement and his follow up was the gold-selling ‘Freedom Fields’ which was released twice in 2006. Produced by his brother Sean Lakeman it came out on iScream and was then re-released by Relentless (EMI) where it went on to become Seth’s first of 6 UK Top 40 albums.

To celebrate the 15th anniversary of Freedom Fields in 2021 Seth played a worldwide online concert stream with his band playing the album (which includes ‘Lady of the Sea’, ‘King and Country’ and ‘White Hare’) and released a Deluxe Edition of the album on CD & Vinyl with bonus tracks and unreleased demos. Seth released his 11th studio album Make Your Mark in November 2021. Written during his enforced 18 months off the road, the album features 14 powerful, brand-new songs including the singles Higher We Aspire and title track Make Your Mark which were playlisted at BBC Radio 2.

£25 advance with £1 reduction for Friends of Calstock Arts