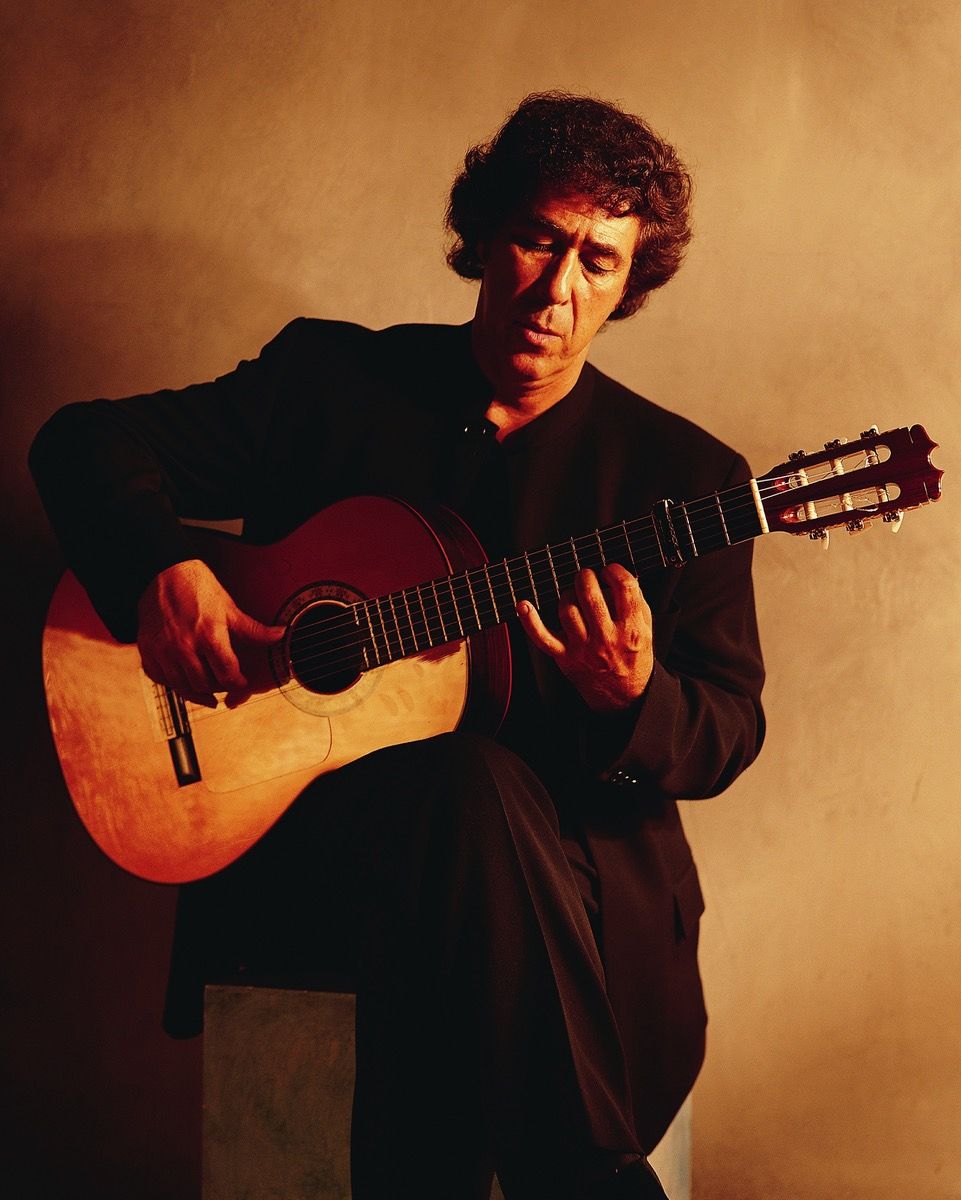 Juan, guitarist and composer, plays and introduces his compositions within the forms of the great tradition of flamenco. His exquisite style is enhanced through minimal amplification to capture his very pure flamenco sound. He has recorded 20 albums, appeared in a Spanish film at 17 and has since made three films with his dance company.

Voted into the top 3 flamenco guitarists in the world by Guitar Player USA, Juan Martín has toured the world playing concerts from Shanghai and Melbourne to New York as well as in the Montreux Jazz Festival. Critics have compared his compositional talent to that of Albéniz, Turina and Tárrega.

He played for Picasso’s 90th birthday celebrations and his books for learning the guitar are now translated into many languages with his original book being referred to as ‘The Bible’ of flamenco guitar.

One of the top three guitarists in the world –
Guitar Player, USA

‘A giant of the flamenco guitar tradition’ The Times, London,

£15 advance, £16 on the door £1 reduction for Friends of Calstock Arts