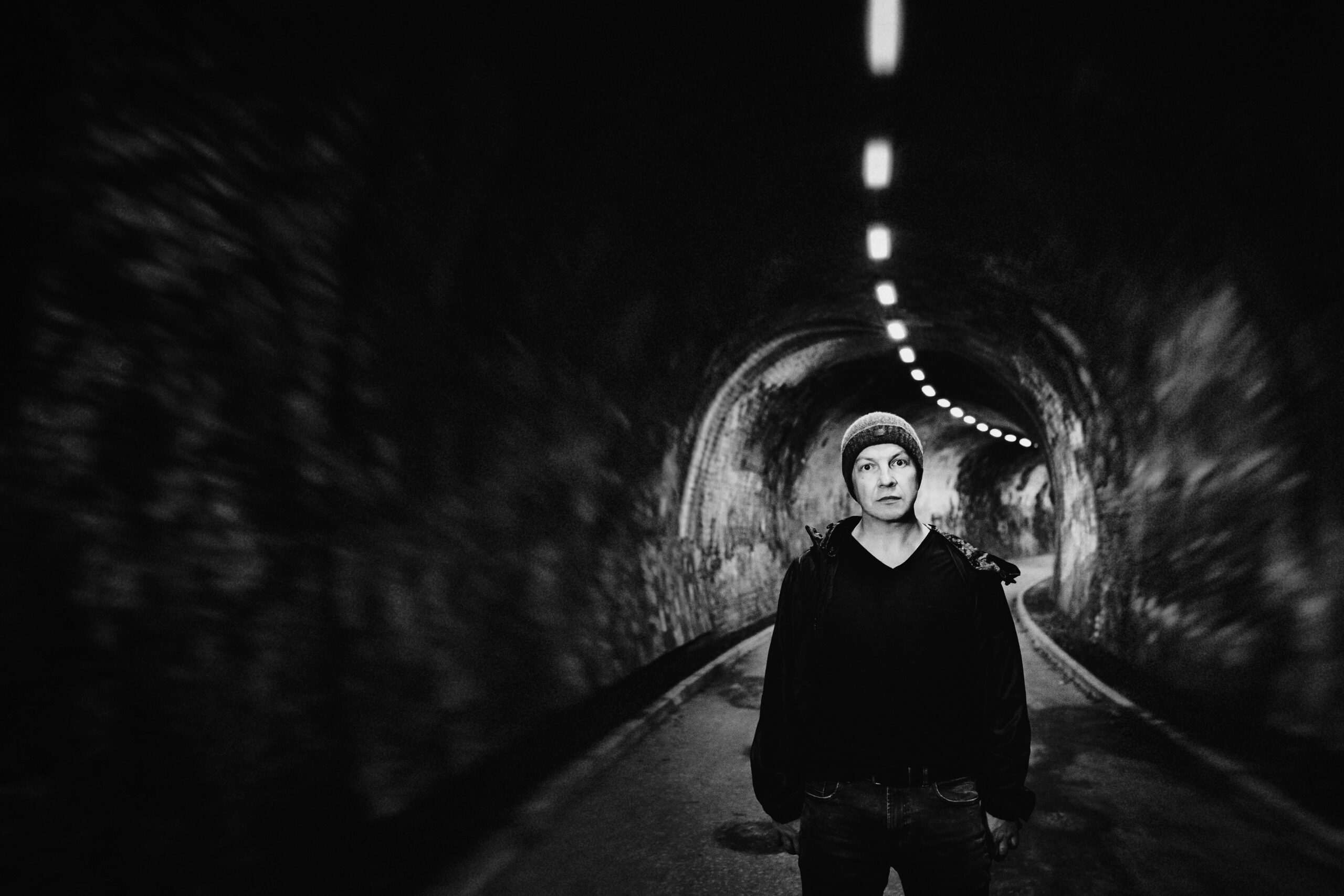 “One of the UK’s most gifted and versatile musicians in any genre, John McCusker is equally in demand as a multi-instrumentalist, producer and composer”. The Guardian

The pandemic delayed the celebrations for John McCusker’s 30th Anniversary as a professional musician but John is excited to get to perform music from across those years. The John McCusker Band will feature Ian Carr, Sam Kelly, Helen McCabe & Toby Shaer. John is also marking the occasion with the release of a ‘Best Of’ album, including three new tracks, and a book –’John McCusker: The Collection’ – gathering 100 of John’s compositions.

As someone who has won awards – including the coveted BBC Radio 2 Folk Awards Musician of the Year in 2003) – praise from reviewers and earned plaudits from fellow musicians – “a musician’s musician” in Phil Cunningham’s words – John McCusker has a lot to celebrate. He spent 11 years with Scottish folk institution the Battlefield Band from aged 17.

Transcending musical boundaries is a skill John is renowned for. Since 2008 John has been a member of Mark Knopfler’s studio and touring band, performing on big stages in arenas around the world including Madison Square Garden and the Royal Albert Hall, and in John’s words: “turning my world upside down in the best possible way.” Variously live, as producer or as a studio John has also worked with David Gilmour, Paul Weller, Paolo Nutini, Teenage Fanclub, Idlewild, The Proclaimers, Graham Coxon, Ocean Colour Scene, Julie Fowlis, Kate Rusby, Heidi Talbot, Linda Thompson, Billy Connolly and Eddi Reader.