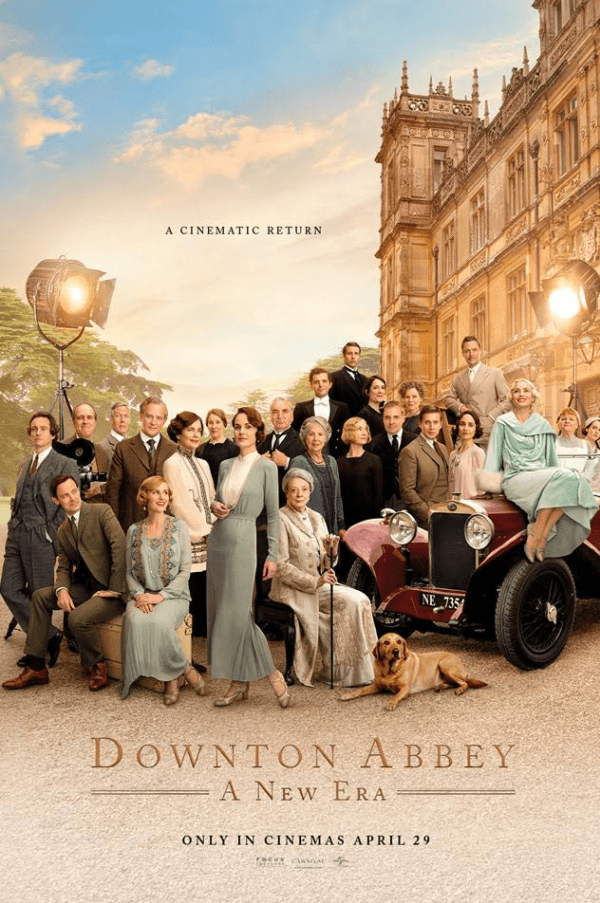 The Crawley family goes on a grand journey to the South of France to uncover the mystery of the dowager countess’s newly inherited villa.

Downton Abbey: A New Era is a 2022 historical drama film and the sequel to the 2019 film Downton Abbey. Both films were written by Julian Fellowes, the creator and writer of the television series of the same name,