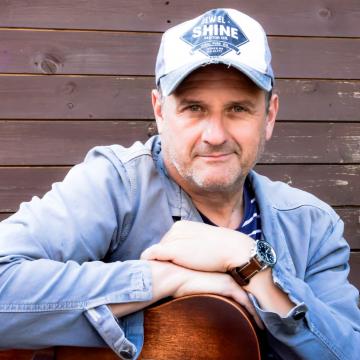 Mark has been on the airwaves for over forty years now on Radios 1,2,3,4,4 Extra, 5Live and 6Music and hasn’t entirely given up on the Asian Network. He has published five best-selling books and many albums, only one of which troubled the charts. For one week. In 2001.

This is now Sold Out 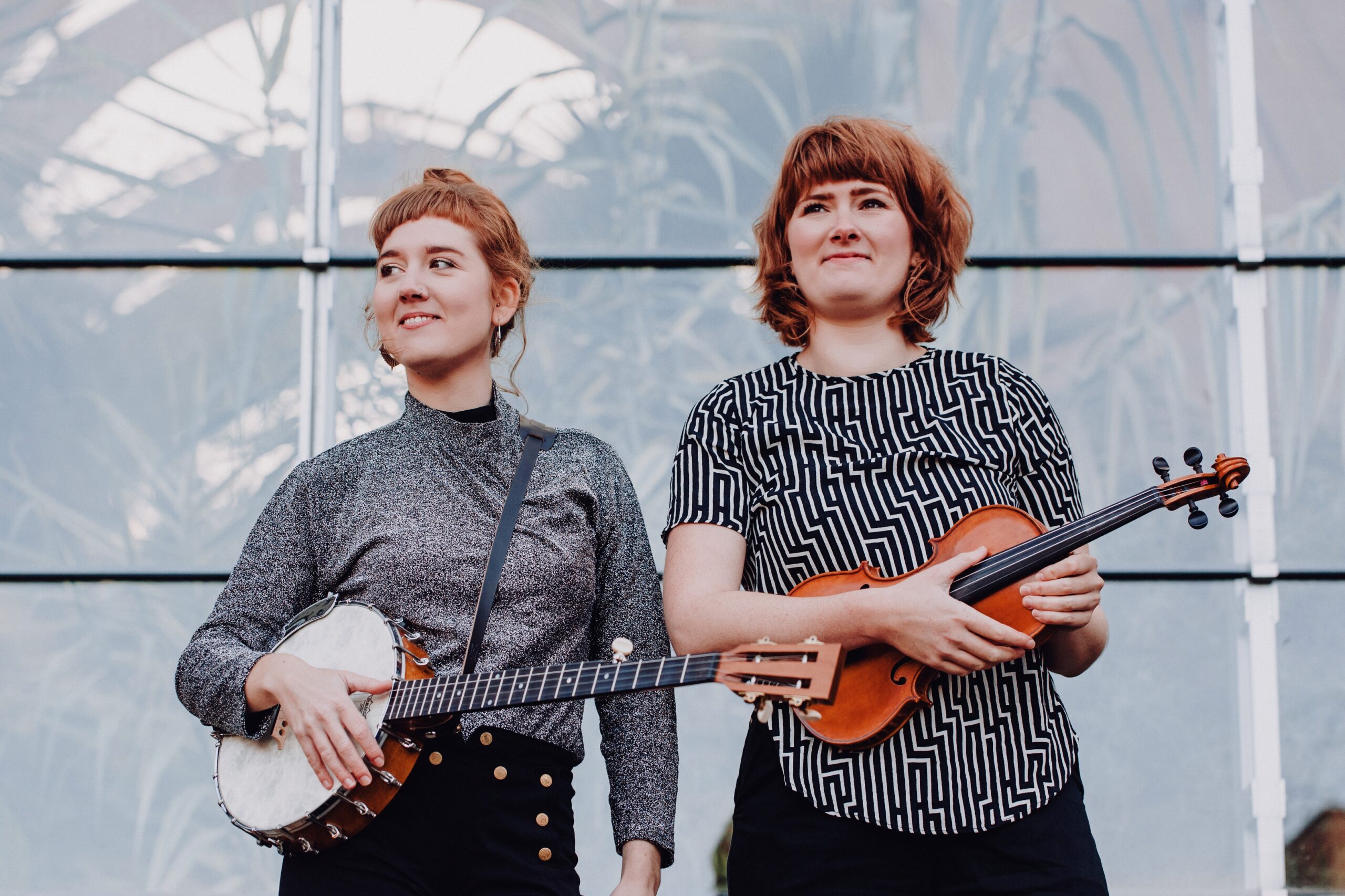 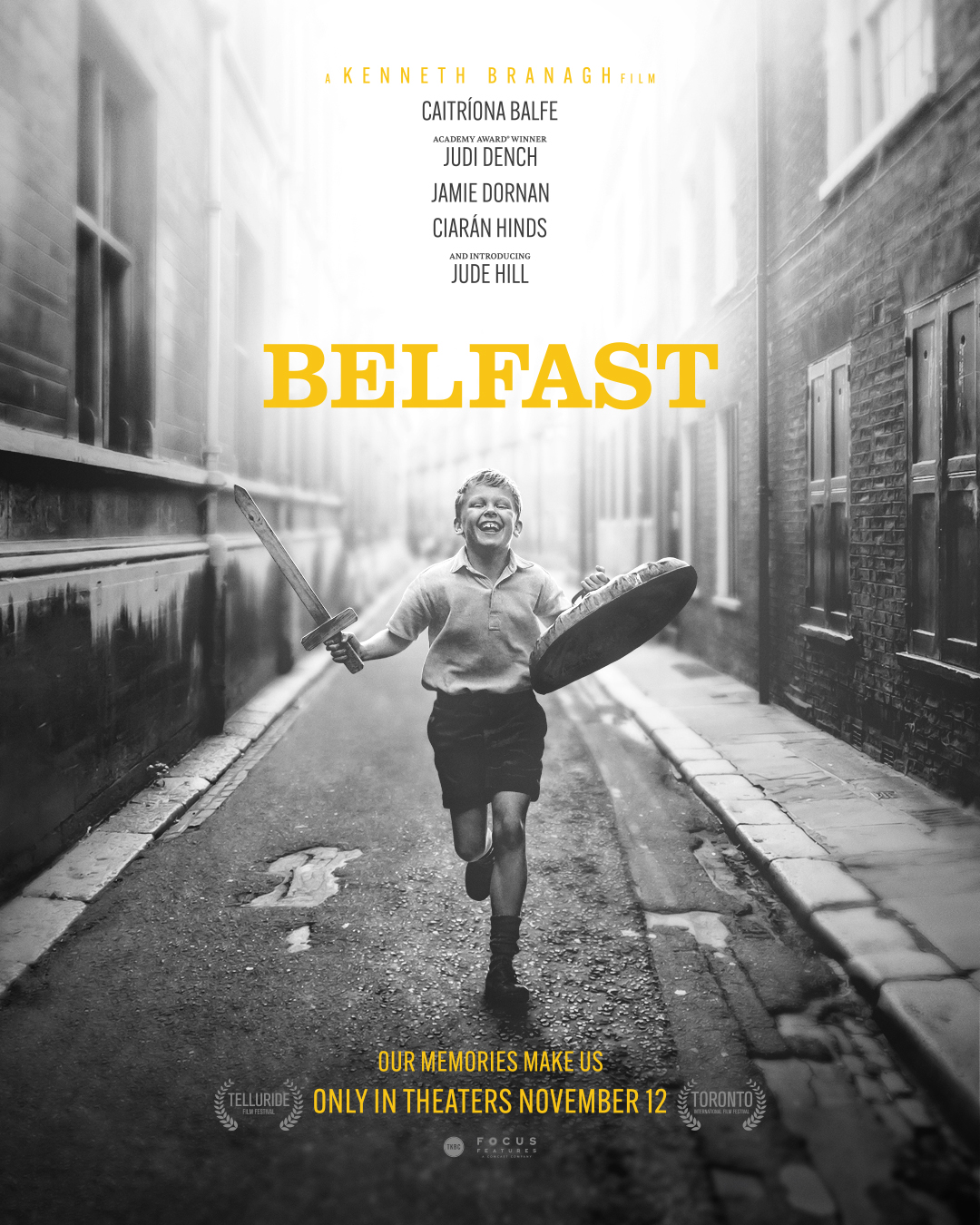 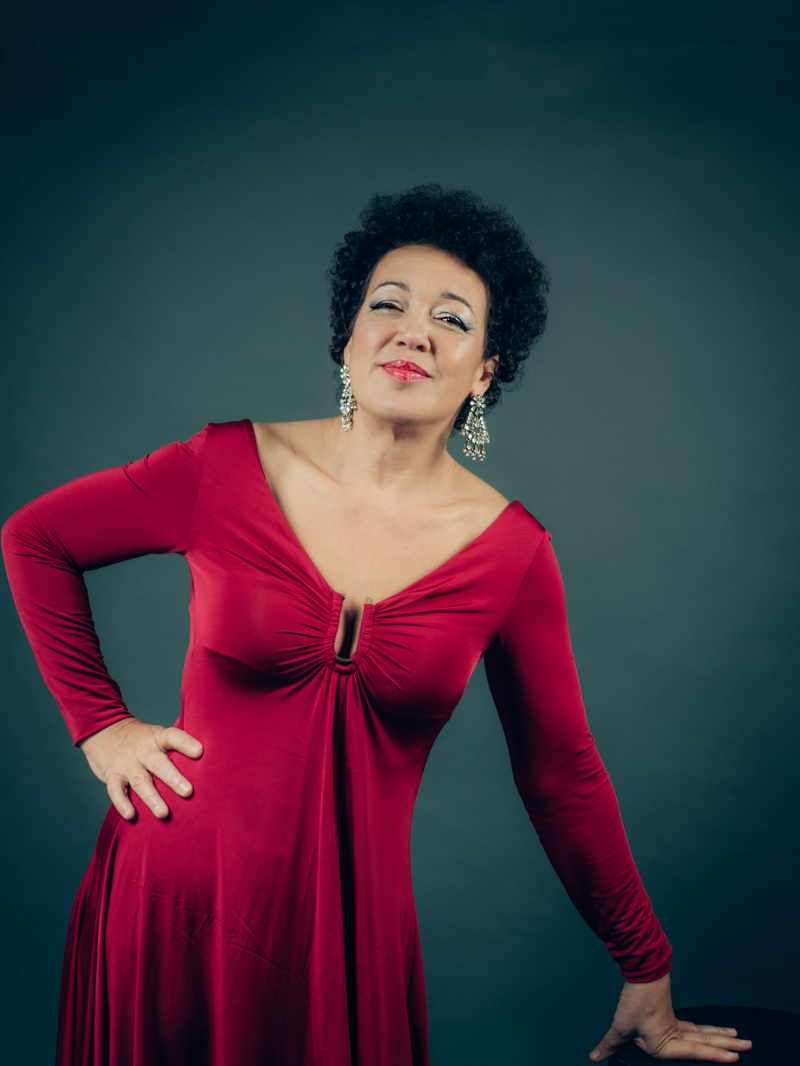