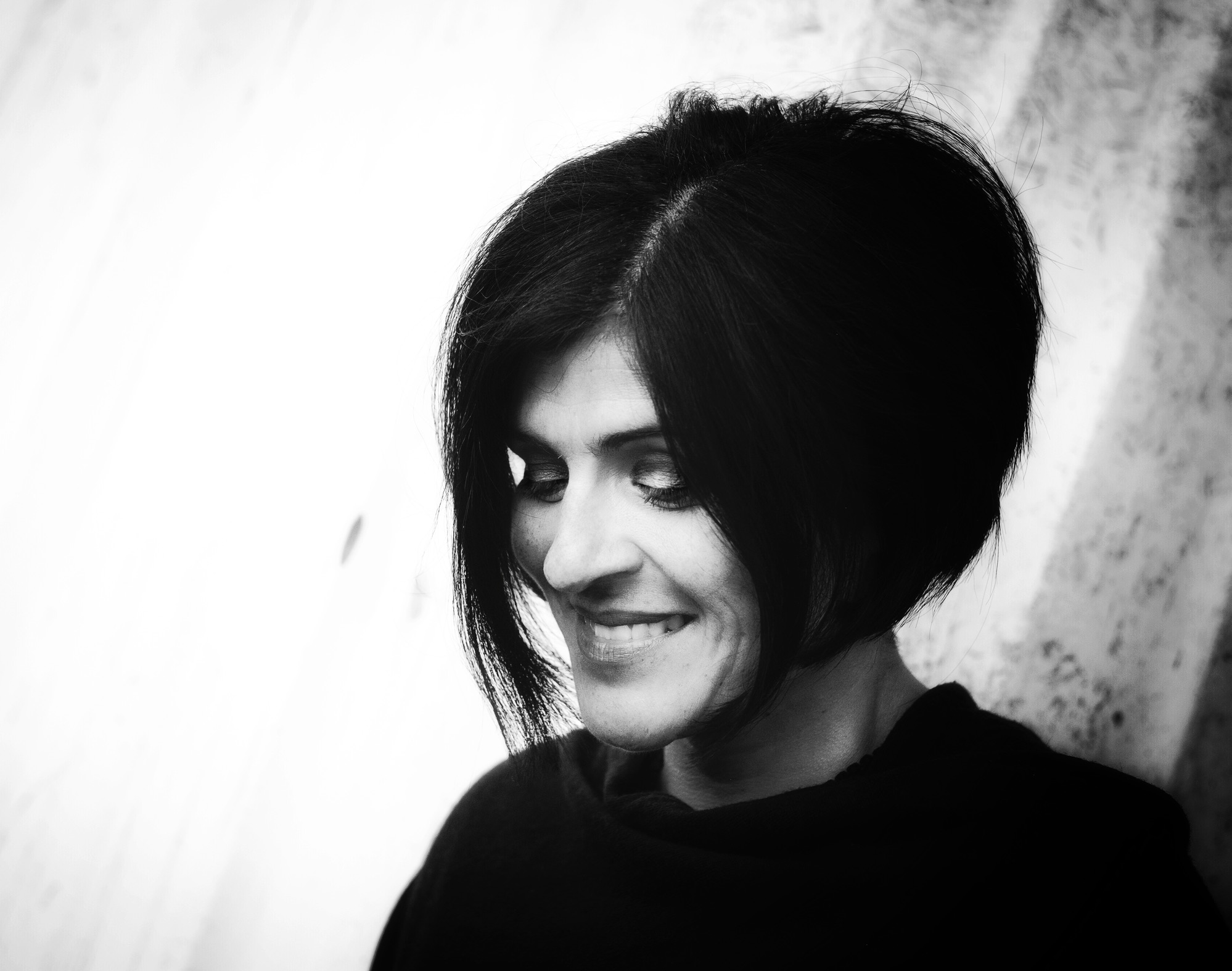 Born in South America and raised in Sweden, Annika Skoogh is a highly versatile and celebrated multilingual jazz vocalist with a natural talent, who is based in Exeter and brings a special blend of Scandinavian charm and Latin flavour to her performances.

In 2017, Annika recorded her first album, Waters of March with her quartet (featuring Matt Carter, Al Swainger and a Coach York) which was released the following year 2018 to much acclaim.

In 2019, she appeared at BBC Spotlight as part of the Fowey Literature and Art Festival and has performed alongside world-class musicians including Buster Cooper and Art Barton (Buddy Rich, Stevie Wonder and Bruce Springsteen) former members of the Duke Ellington Orchestra and the late legendary Kathy Stobart (Art Pepper and Humphrey Lyttelton). In 2021, Annika released her second album with her Brazilian Latin band Orpheus which has been very well received.

She has put together a fine stellar band with some of the very best musicians here in the South West and will be joined by Tom Ball – pianist, Jim Rintoul – double bass and Gary Evans – drums.

Join them in their celebration to the great American Songbook where Annika takes a look at some of her absolute favourite jazz standards written by legendary musicians and composers. Expect to hear songs by Dave Brubeck, Wayne Shorter, Burt Bacharach, Antonio Carlos Jobim, Bill Evans, Miles Davies, Hoagy Carmichael, Richard Rodgers, Frank Loesser, Charles Parker to name but a few. This promises to be a great evening, don’t miss it!

Tickets £11 advance, £12 on the door and £1 discount for Friends of Calstock Arts

Doors and bar open from 7pm 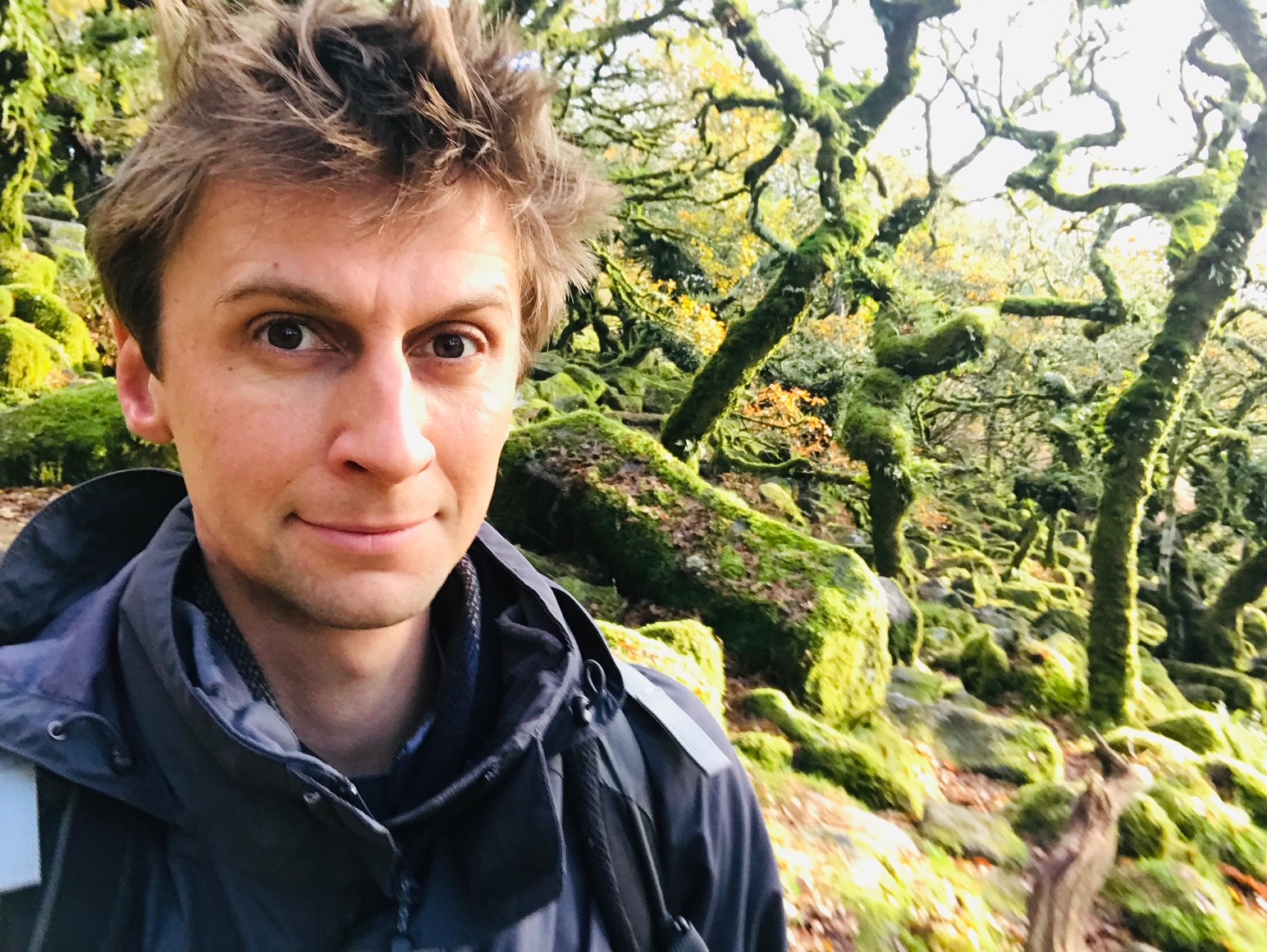 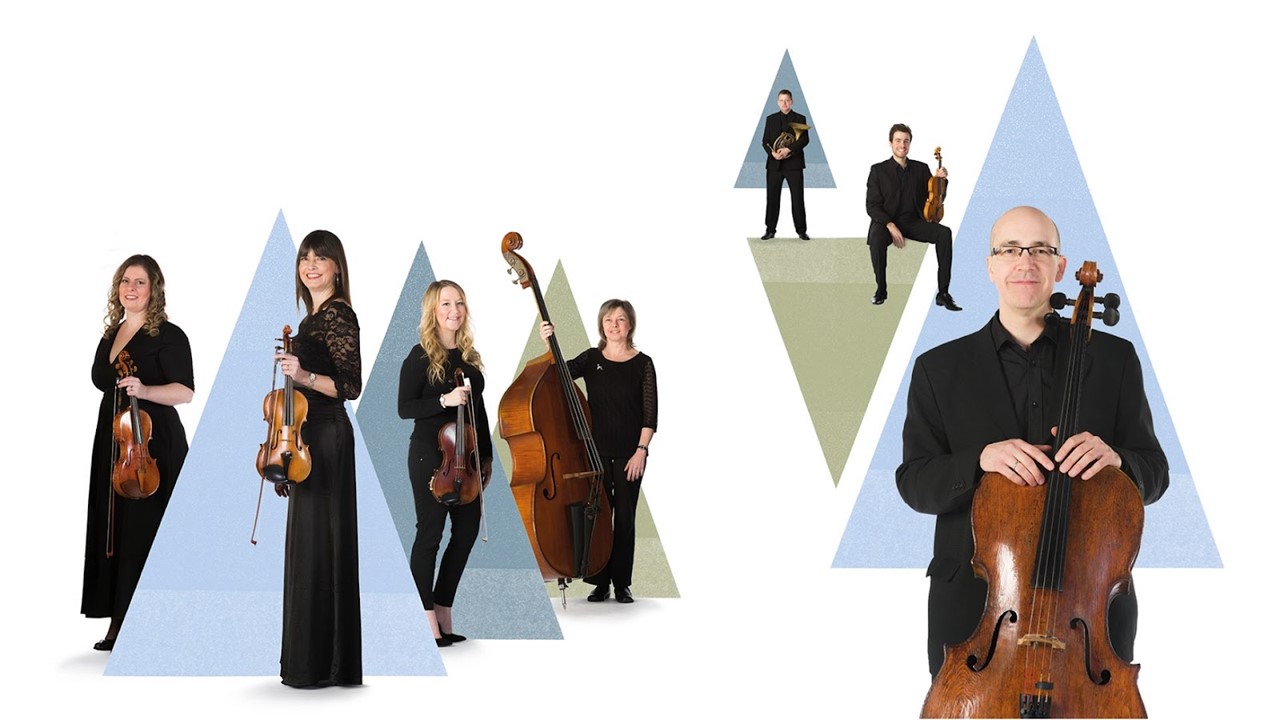 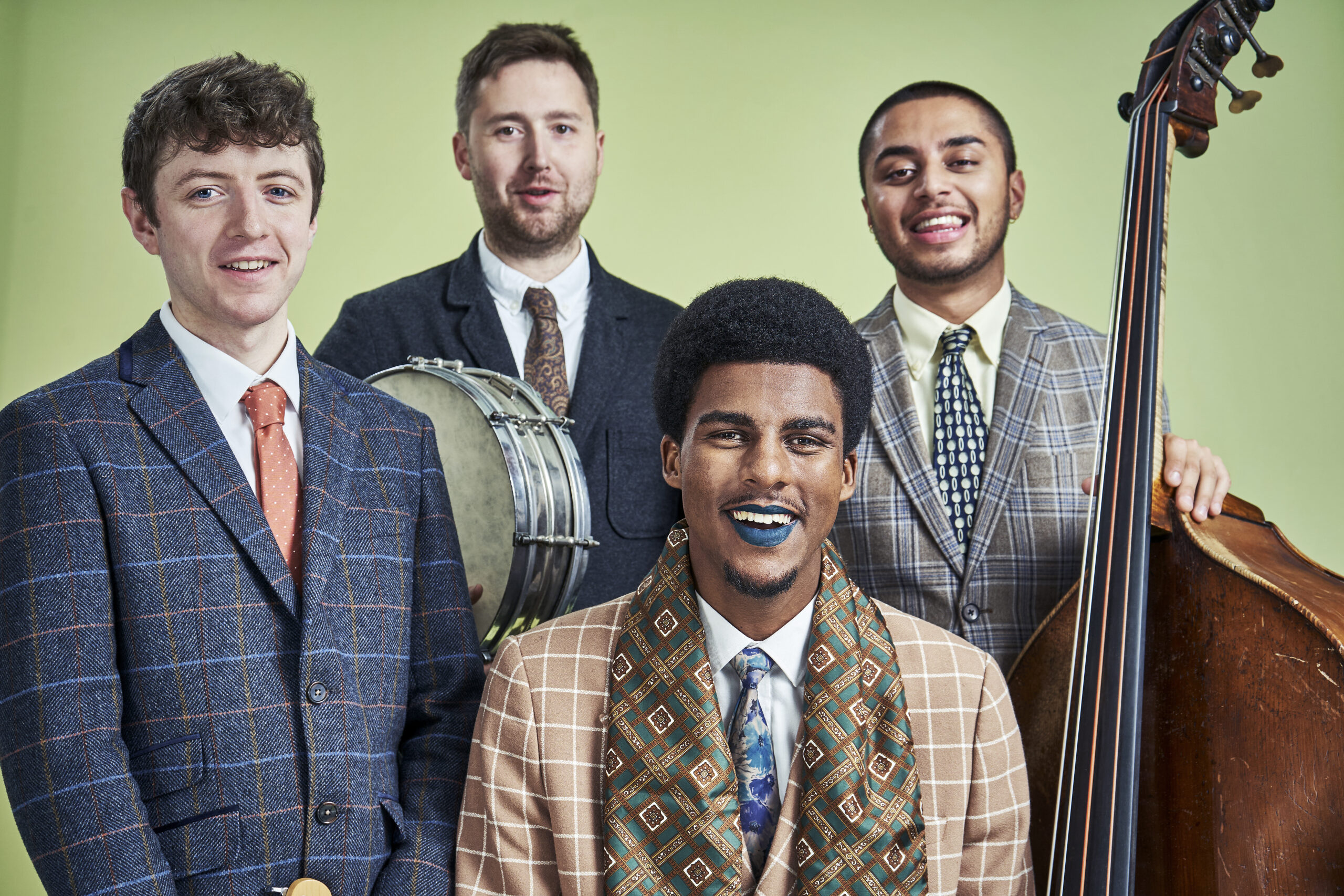