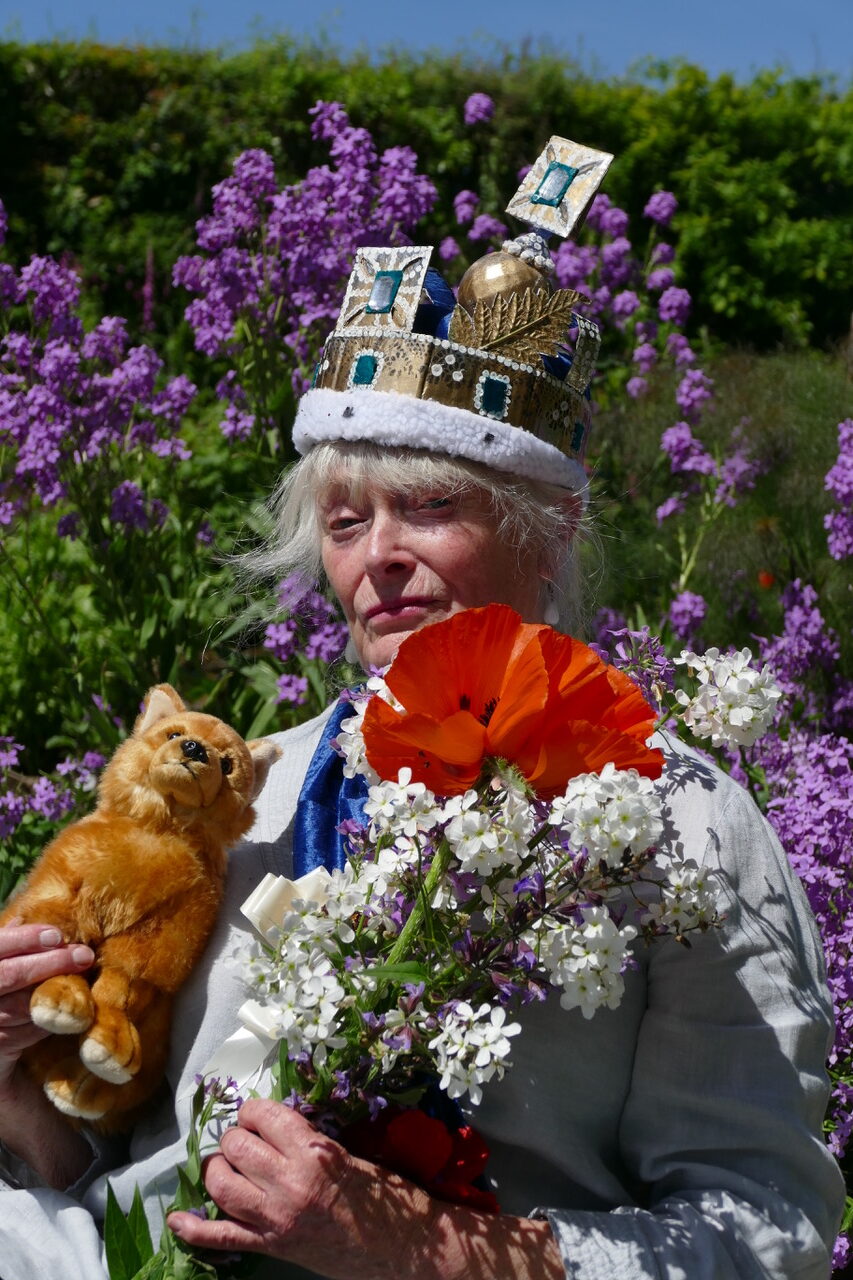 Join local musicians and singers in a showcase concert to celebrate the Jubilee weekend. With Mal Walmsley on guitar, Matt Taylor on bass and Tony Ives on drums, this specially arranged concert celebrates the uplifting music of 1952 and the coronation. We’ll be revelling in the hit music of 1952, and singing will be led by Helen Porter, director of Calstock’s Big Jazz Choir.

Some great and memorable songs were written or released in this year including songs such as ‘Singing In The Rain’, from the hit film, When I Fall In Love, Kiss of Fire. Boy bands such as the Four Aces were at the height of their fame, and Doris Day and Rosemary Clooney (George Clooney’s mum) were having huge success on the international stage. Revisiting the musical landscape of 1952 is a really special way of commemorating the music-lovers, song-writers and performers of the day, and of the coronation itself. We hope very much you’ll join in this uplifting celebration!

Suitable for all ages