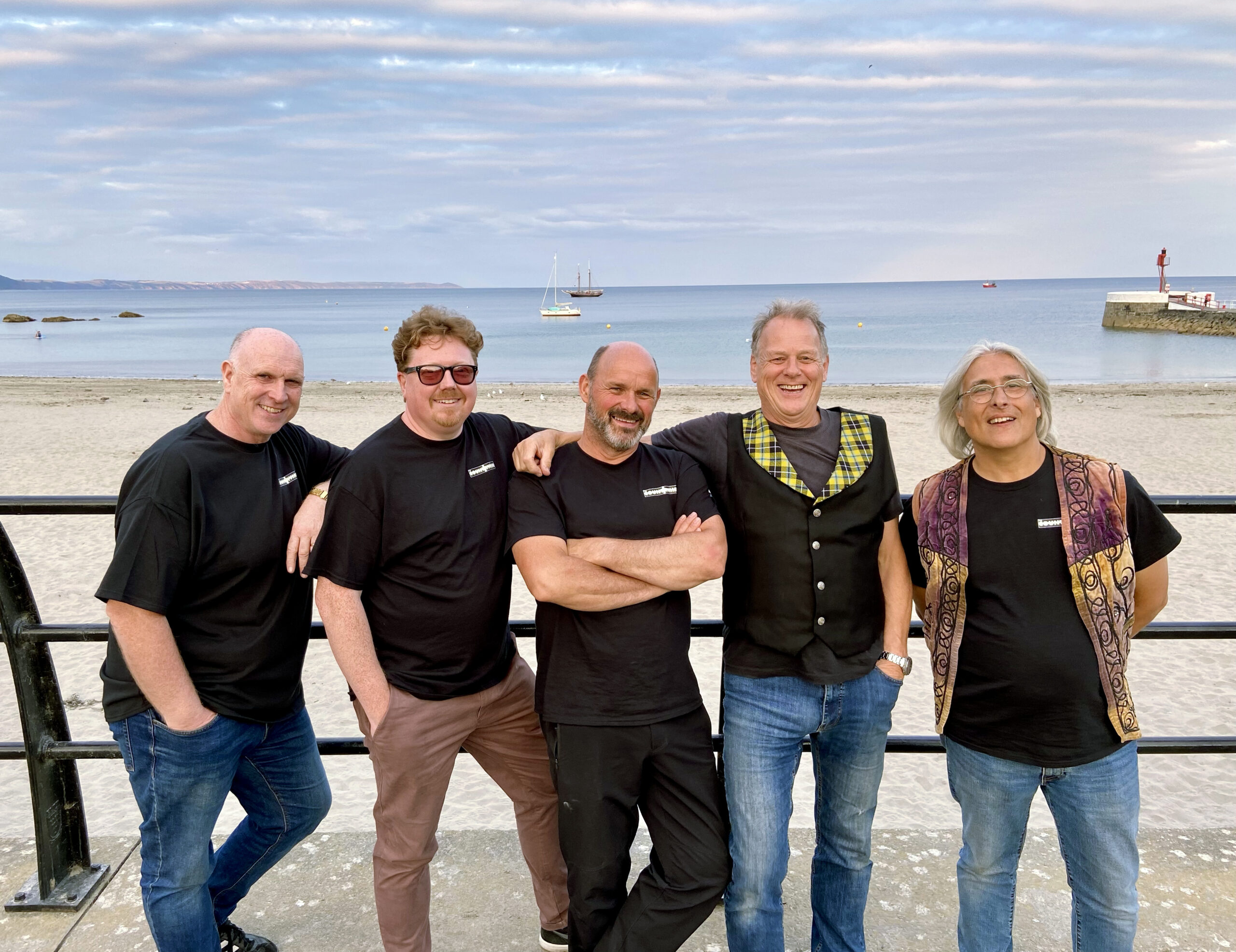 Celebrate St Pirrans weekend at Calstock Arts. Returning to the Old Chapel, with their ‘Cornish Folk Rock Harmony’, The Countrymen are five local seasoned musicians from Launceston, with tight four-part harmony vocals and a token Cornishman.

With a relaxed and light-hearted presentation style they take the audience on a journey through the history and culture of Cornwall, featuring their own arrangements of traditional and contemporary songs, as well as original material. Interspersed with the occasional pop cover to lighten the mood when required, there is no mistaking that to a man, they love their county with a passion.

Now in their fifth year, they have been becoming increasingly popular across both Devon & Cornwall with appearances on both radio and TV and numerous festival appearances including The Falmouth International Sea Shanty Festival, The Rock Oyster Festival, Falmouth Week, Bridport Folk Festival, Little Orchard Festival and Looe Saves The Day.

2022 will see the band take on a third concert tour of both Cornwall and Devon entitled “Songs of Hope” which the band feels is an appropriate name for the times we currently live in.

The band was formed from an Open Mic Night at their local, The Countryman Inn near Launceston, which is where the band’s name originates.  They soon found a mutual love of singing in harmony and almost accidentally developed a strong reputation for an emphasis on Cornishness in the repertoire.

In addition to offering quality live entertainment on stage, they have also been busy in the recording studio and have released three online EPs to date, Cornish Lads Vol.1, 2 and not unsurprisingly, Cornish Lads Vol.3.

“If you get the chance to see these guys (The Countrymen) in concert then take it, you will not be disappointed”