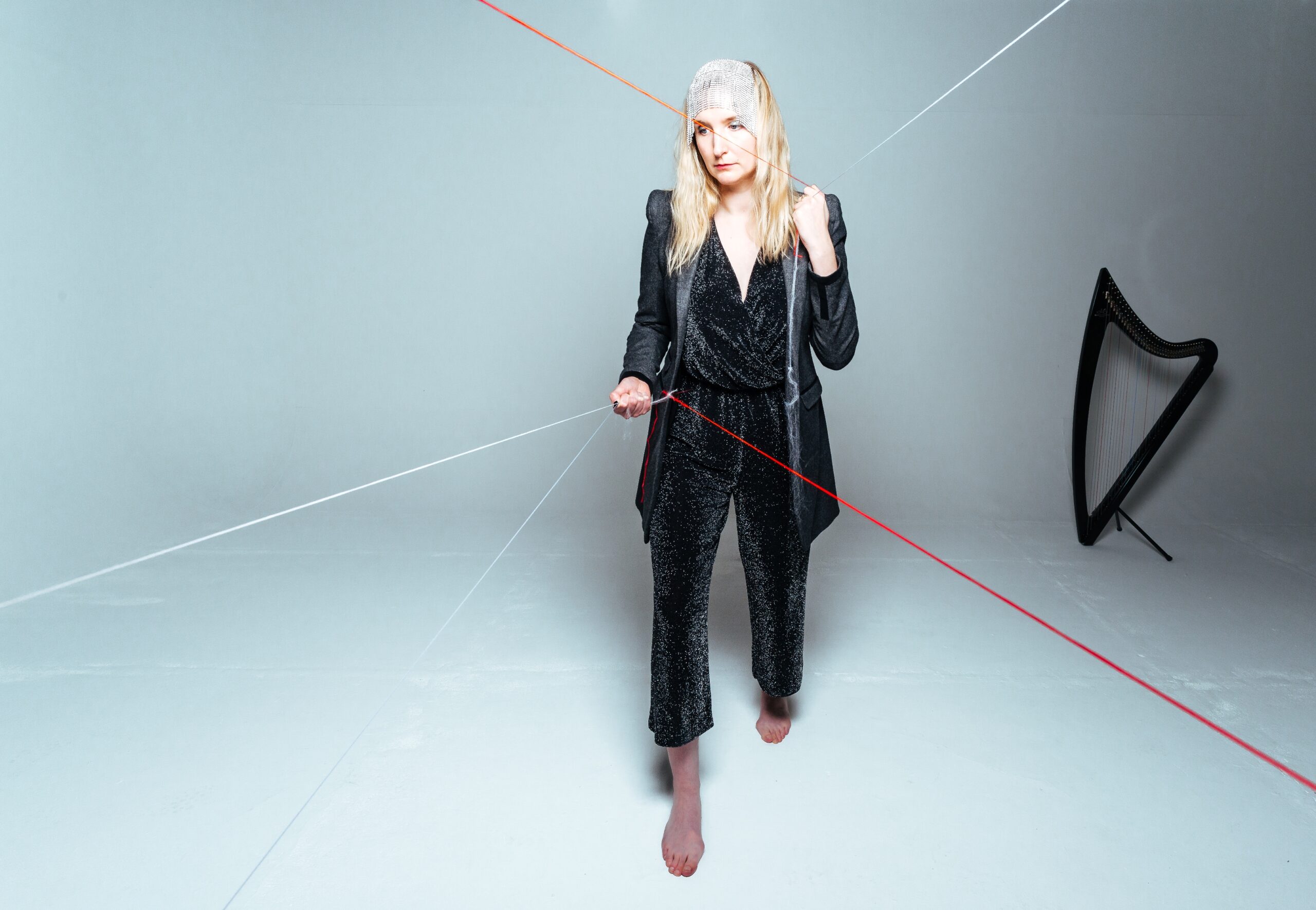 Singer and harpist Rachel Newton draws on poems and ballads that are hundreds of years old, working them into her contemporary compositional style to create a rich sound that is ambitious, original and unique. In addition to her solo work, Rachel is a skilled collaborator and founder member of The Shee, The Furrow Collective and The Lost Words: Spell Songs. She has worked across various platforms including theatre and storytelling.

To The Awe, Rachel’s ambitious new album, places women at the centre of the narrative, at various stages of life and often marking a coming of age and an acquisition of power. The record is a tribute to the women who have inspired Rachel and is influenced by her recent work around the representation of women in the music industry.

‘One of the standout musicians of her generation..a really distinctive music maker’

‘The Sound of Modern Scotland‘

‘Breaking new ground as a fresh approach to the tradition’

£14 advance + booking fee, £15 on the door £1 reduction for Friends of Calstock Arts

Door and bar open from 7pm