Olly ‘Mississippi’ MacDonald grew up in Albaston and went to school in Callington and Tavistock. He is coming ‘home’ and will be joined on stage by Adam Herring from the Countrymen.

He’s been nominated three times in the British Blues Awards. He’s hit the top spot in the Independent Blues Broadcasters Association’s charts. He’s had the support of Paul Jones on BBC Radio 2. He’s had the thumbs-up from Blues Magazine in The Netherlands, and from the Washington State Blues Society.

“It’s modern, it’s not musical archaeology,” says London-based soul-blues stylist Mississippi MacDonald of his music. “It celebrates a fantastic tradition. It’s soul-blues, and you’ve got to put your best into it.”

So far, he has made seven albums. Together they chart his evolution as a musician and his ever-broadening musical palette. He sings, and plays acoustic and electric guitar.

MacDonald has arrived at the centre of a potent musical crossroads – where blues and soul meet. Not only is his thinking along the lines of The Black Keys, his whole ethos is simpatico with the roster of Jack White’s Third Man label – a thrilling present symbiotically drawing from the past.

£10 advance, £11 on the door £1 reduction for Friends of Calstock Arts 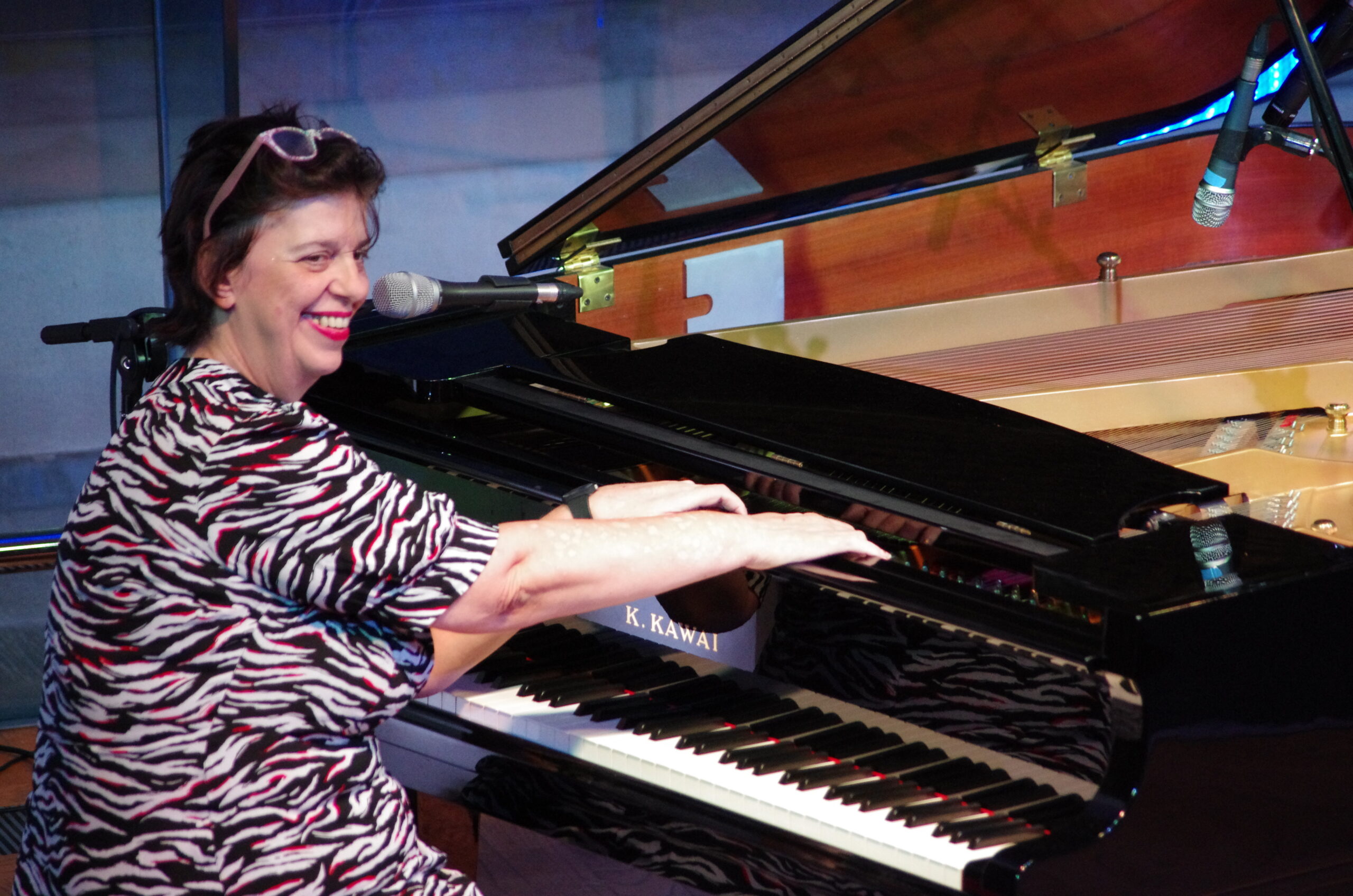